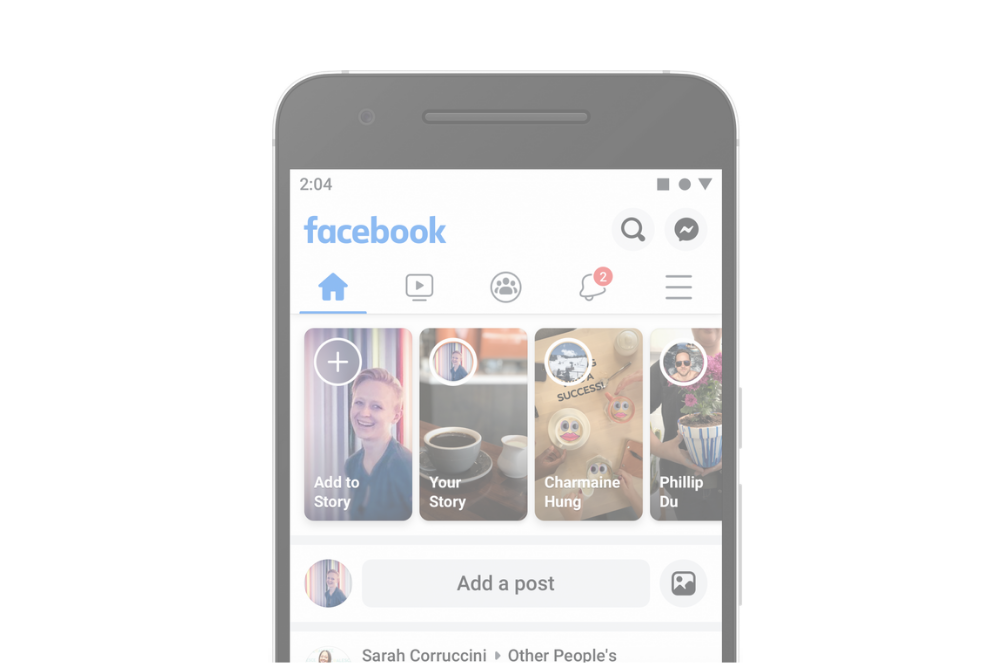 Brace yourselves, Facebook's about to have one of its most dramatic makeovers in its 15 year history! The tech company announced yesterday that it's planning a huge redesign of the social media network, focusing on a cleaner white design and getting rid of its famous blue menu bar.

It gives the social network an appearance that more closely resembles Messenger, Facebook’s sister app for messaging. The clean lines and ample white space of Facebook’s new look also echo that of the photo-sharing app Instagram.

There are also significant structural changes that place greater emphasis on user-created groups. Users can post to groups directly from the homepage, groups are given greater prominence on the left-hand sidebar (on desktop), and new tools are being added to specialised types of groups.

The redesigned mobile app will launch "right away," a Facebook spokesperson said in an emailed announcement, while it will roll out more slowly on desktop – "in the next few months."

There are other new features Facebook plans to introduce as well, including something called 'Meet New Friends' "which acts as a kind of platonic match-making service – letting users message strangers from groups or companies they’re part of", and the ability for users to make payments and handle shipping directly through Facebook's Marketplace.

MORE: Facebook is getting its biggest face-lift ever as the social network tries to prove it has changed after a string of scandals

If you'd like to stay in the loop when it comes to finding out about how to land your next great job join Artisan Recruitment's new LinkedIn Group where we share content and tips relevant to anyone seeking fantastic employment opportunities! 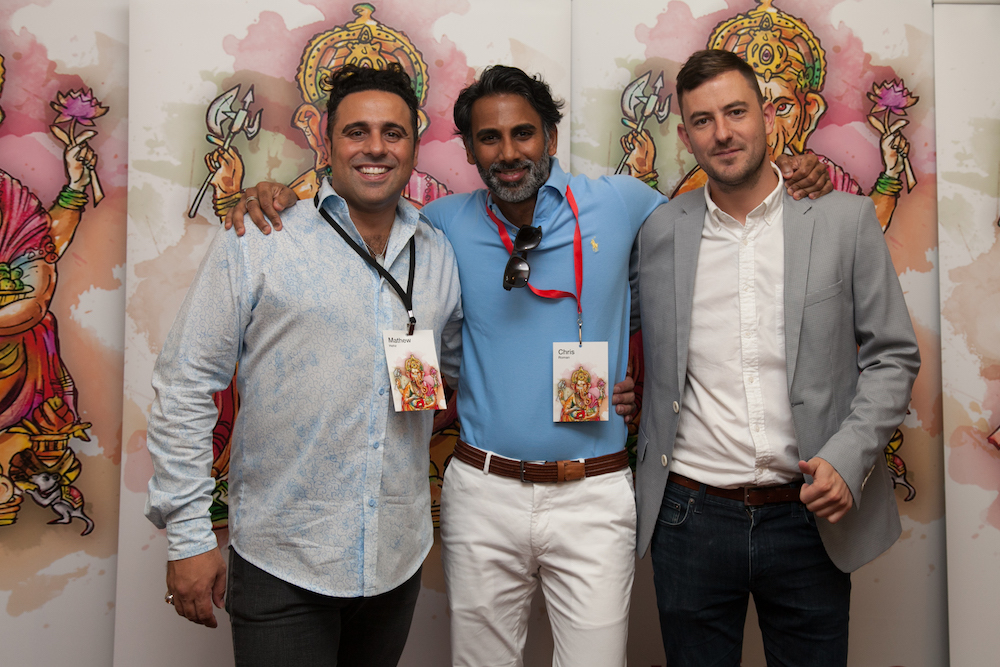 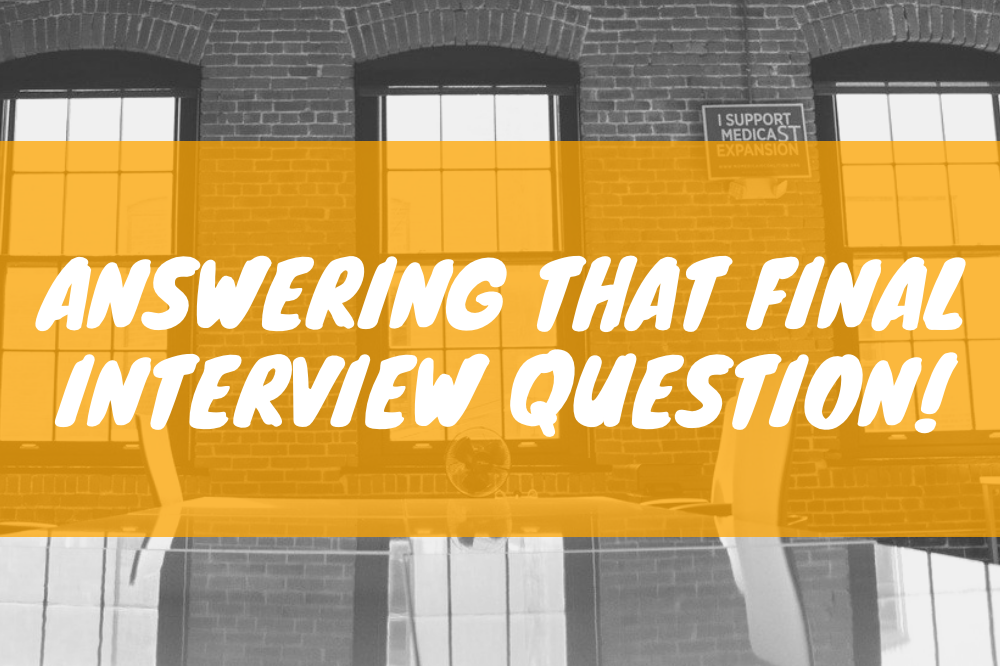 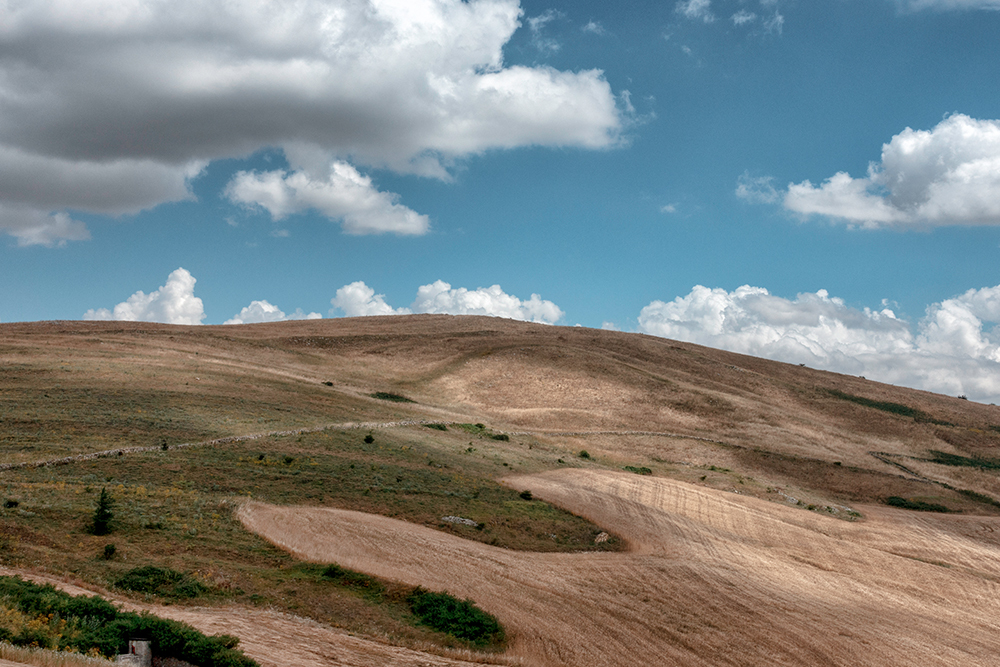 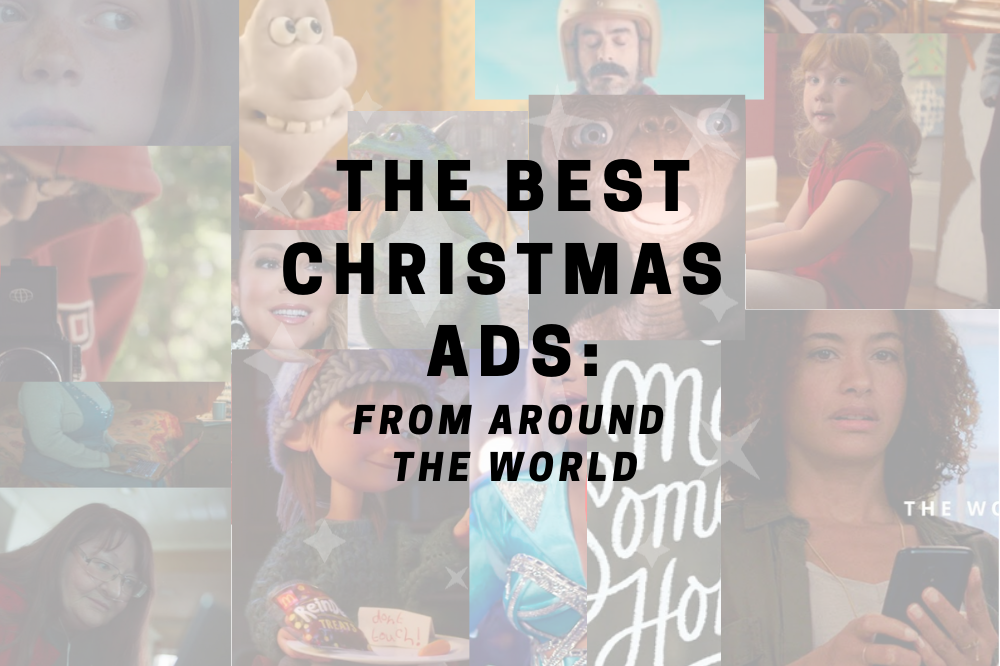 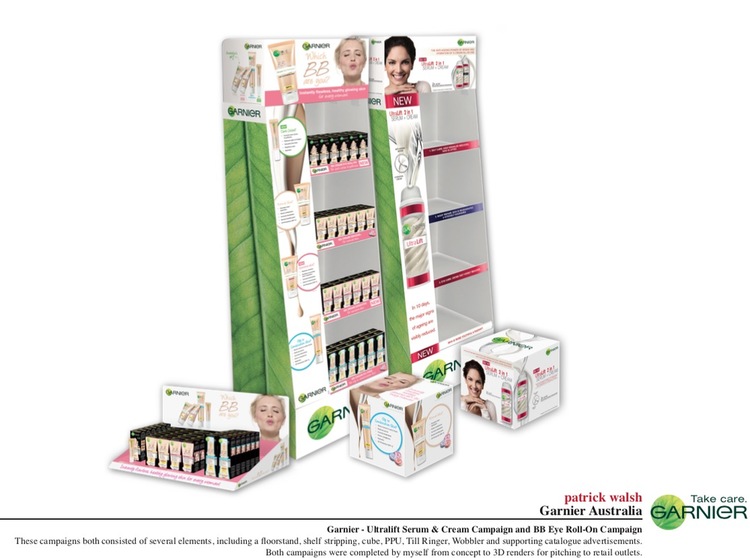 AList:
How I Got Started: Patrick, Finished Artist 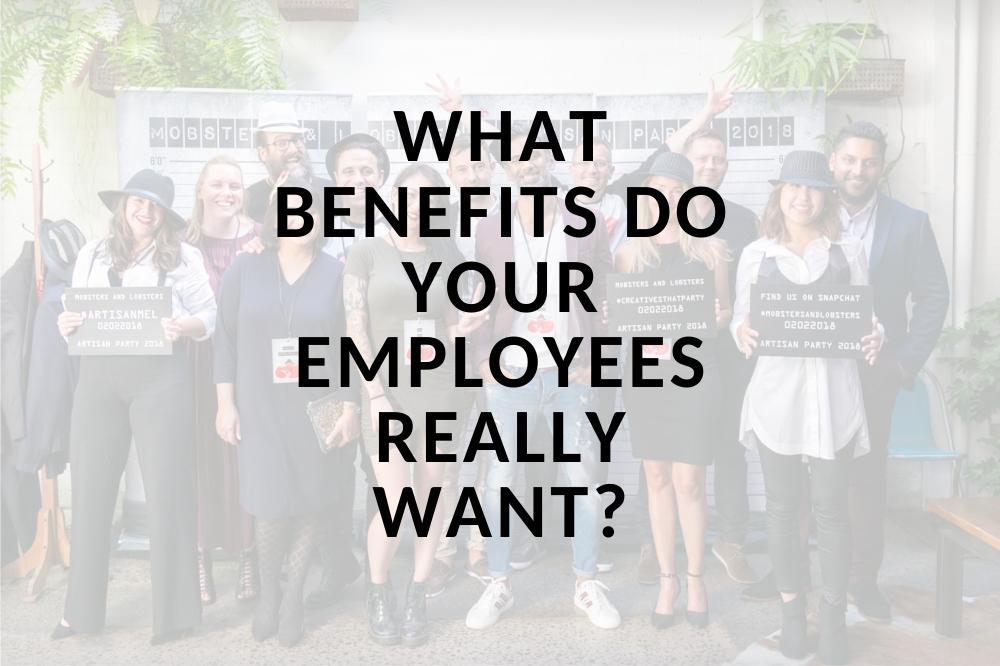 News:
What Benefits Do Your Employees Really Want? 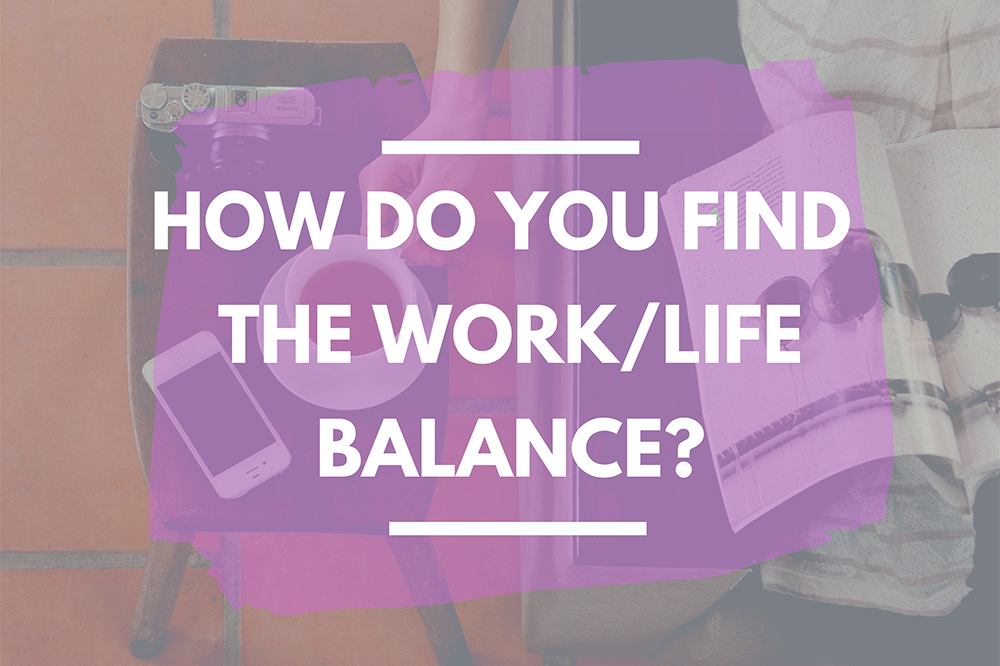 Event:
How do you find the work/life balance? 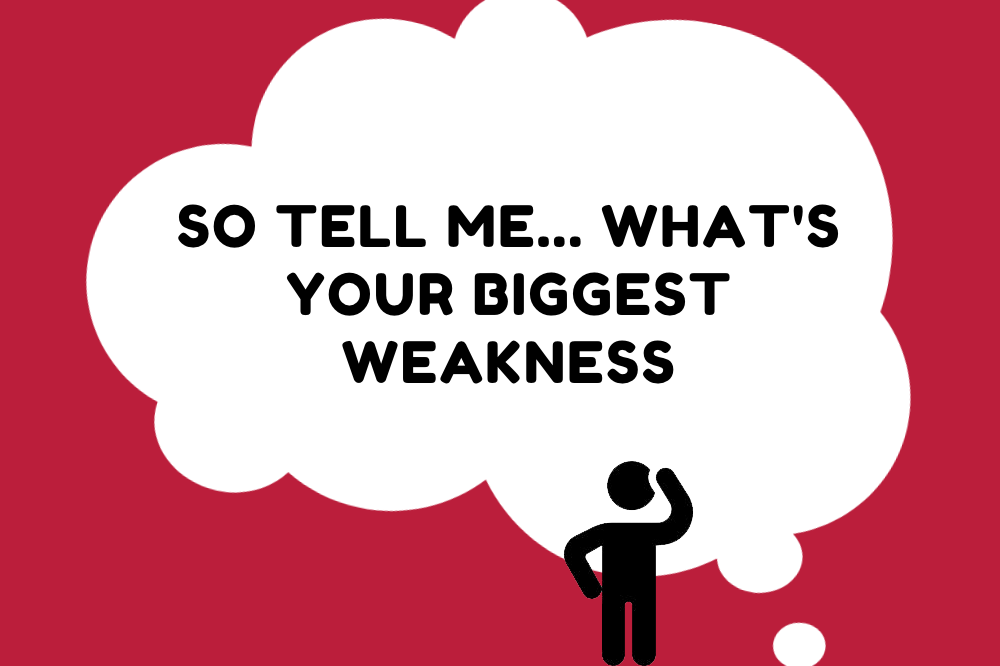 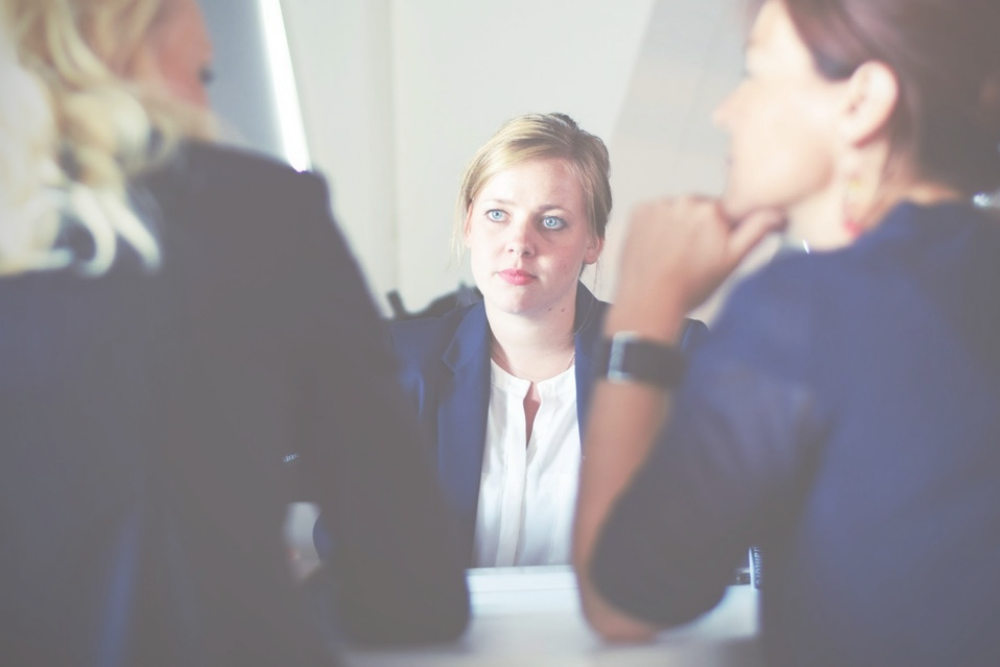 Article:
10 Steps To Being A Great Interviewer