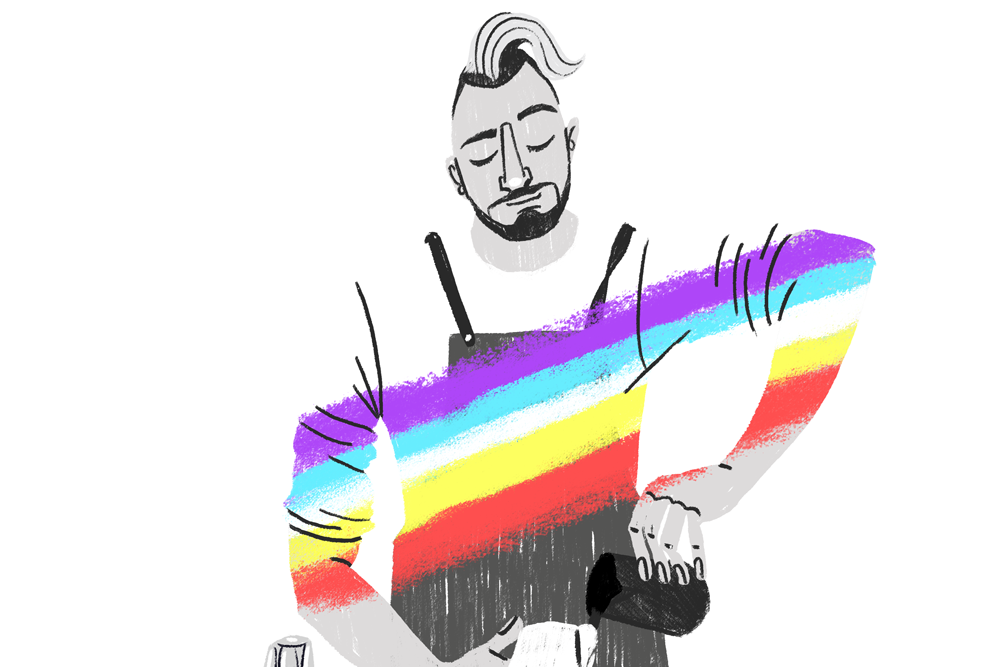 If you're in Melbourne and fancy heading along to a great new art show, may we humbly recommend you check out the upcoming exhibition from Either Either Creative's Mete Erdogan whose debut Melbourne show Little Boxes opens at Loop Project Space and Bar on June 7th.

You may recognise Erdogan's name from his Webby Nominated series (and viral sensation) Eavesdropper, a collection of hand lettered pieces inspired by overheard conversations around New York. It earned notoriety on platforms such as BuzzFeed, FastCompany, and the Art Director's Club amongst others.

The show, Little Boxes, features dioramas of these characters in the Loophole vitrines and is accompanied by projected animations of Erdogan’s process. The display is on from June 7th until July 1st, and admission is free. So go check it out! 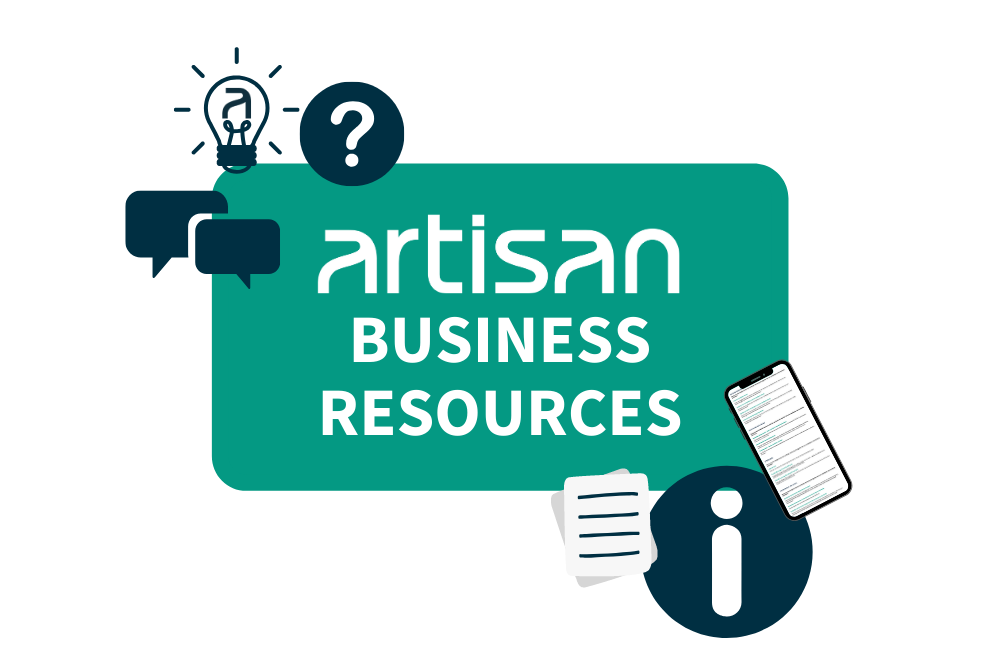 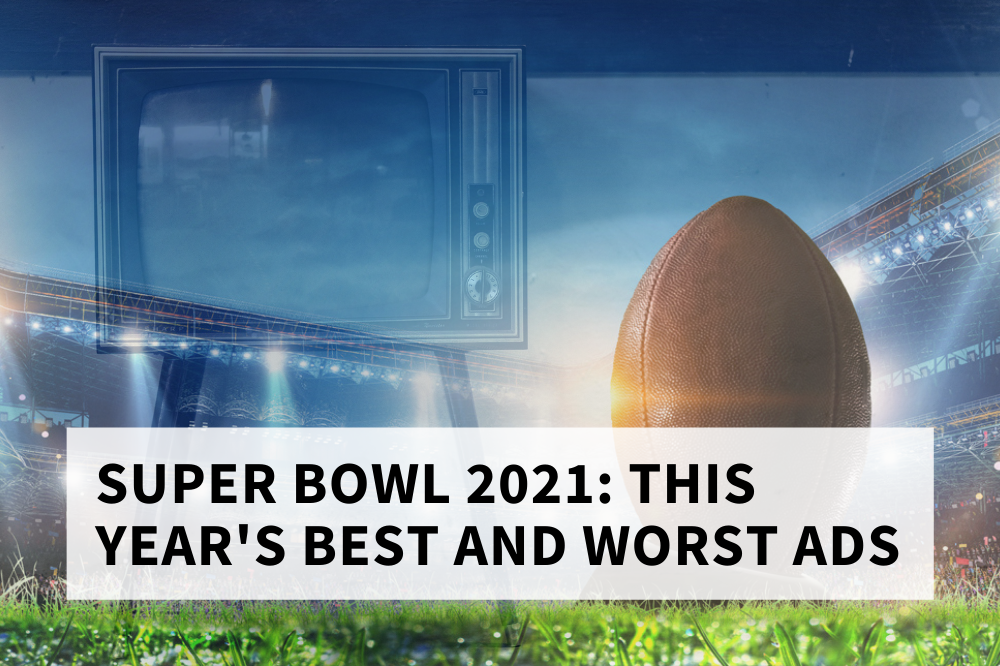 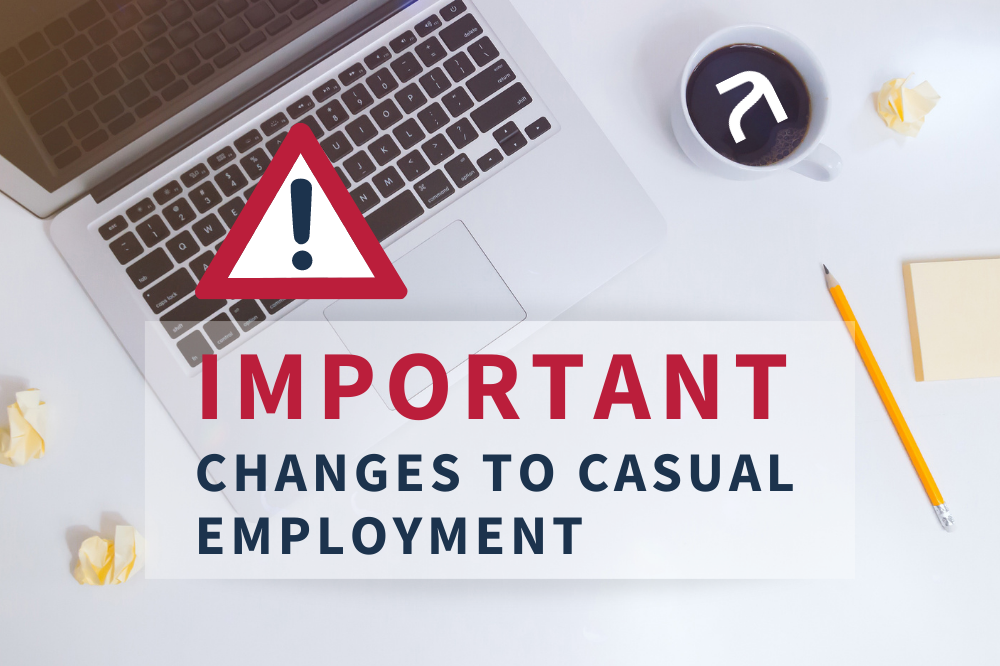 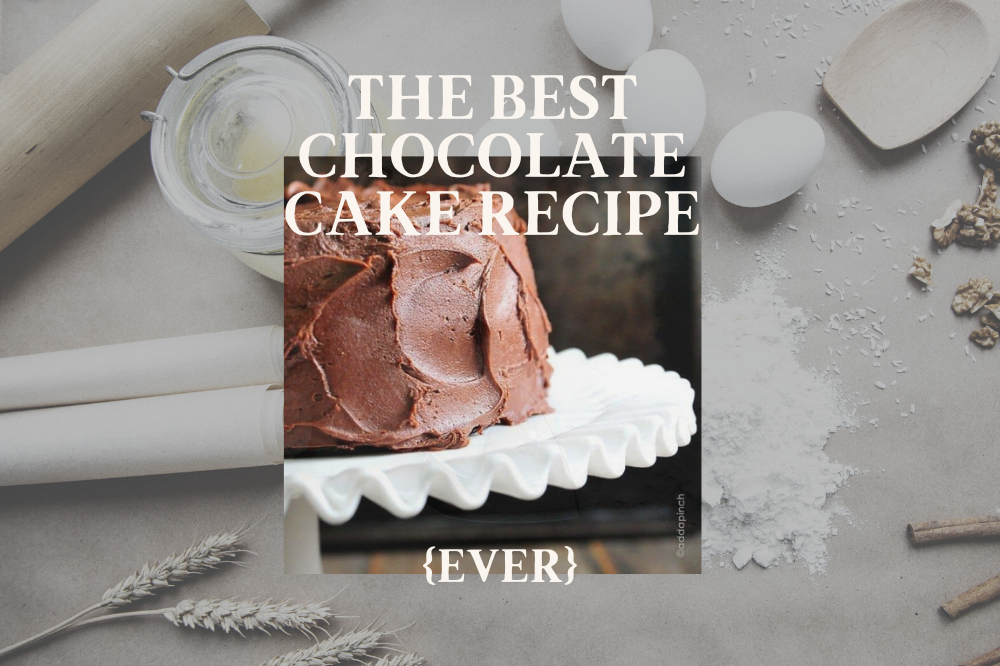 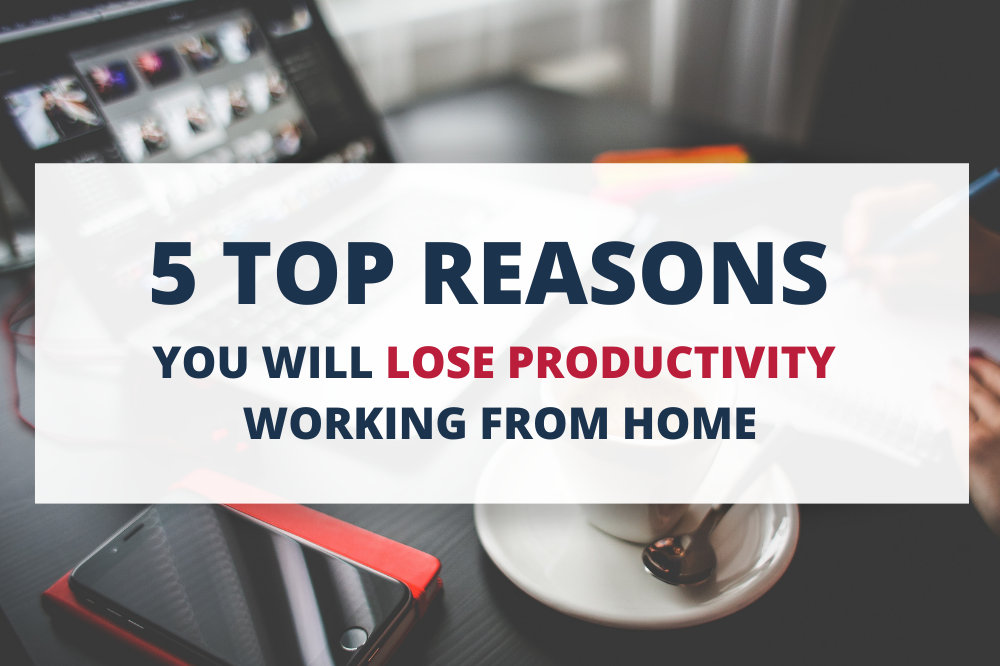 Article:
Top 5 Reasons You Will Lose Productivity Working From Home 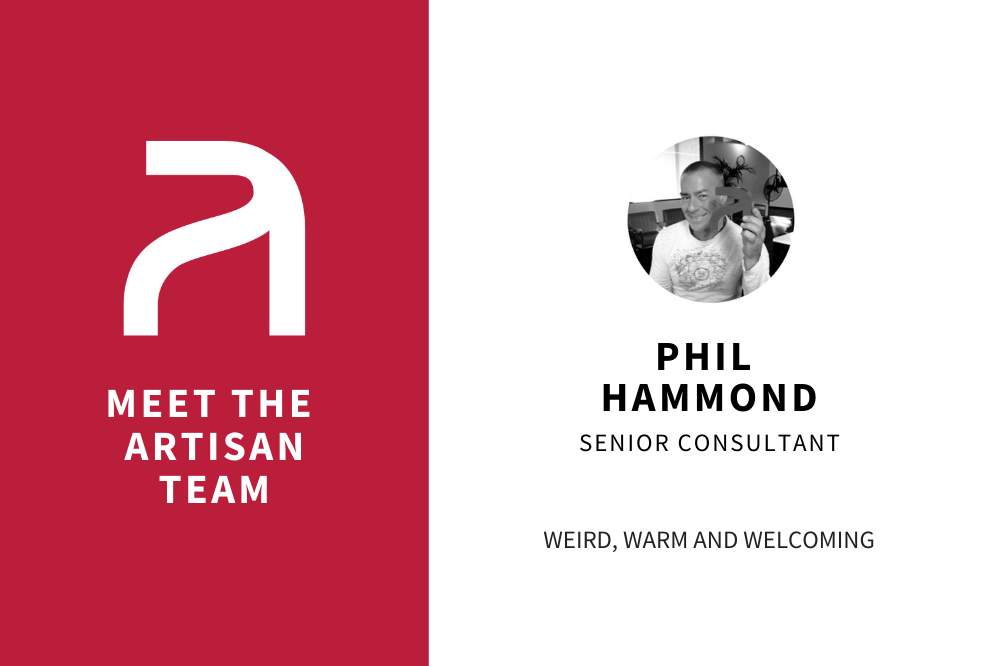 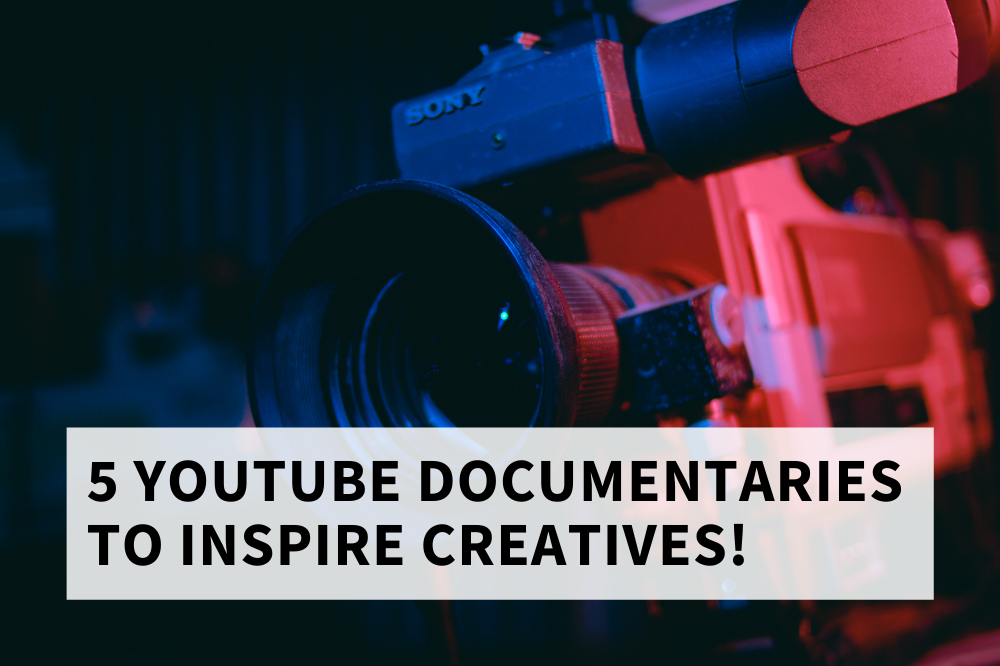 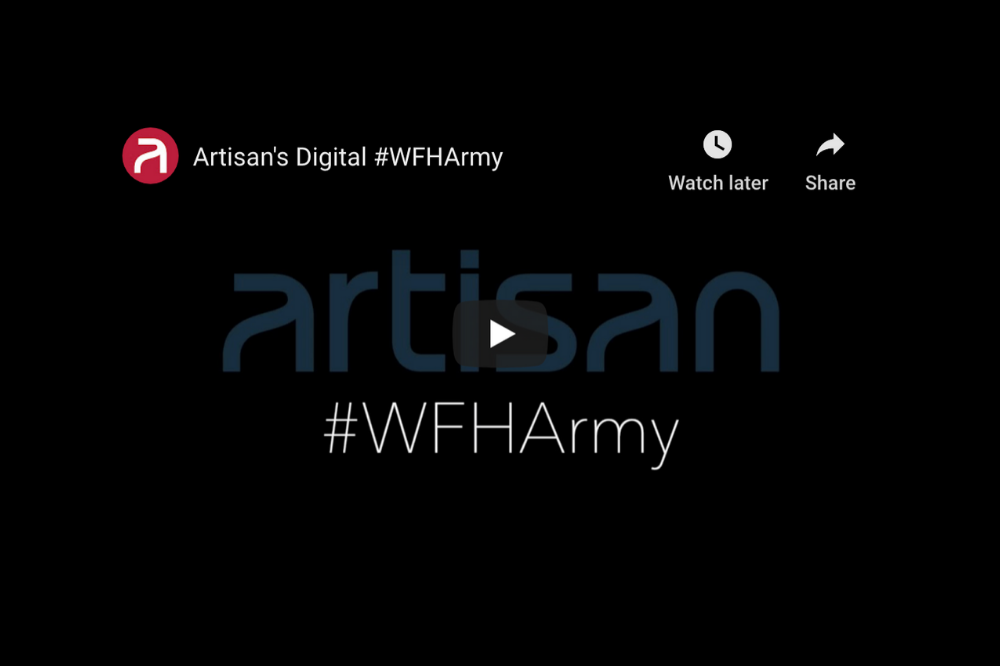 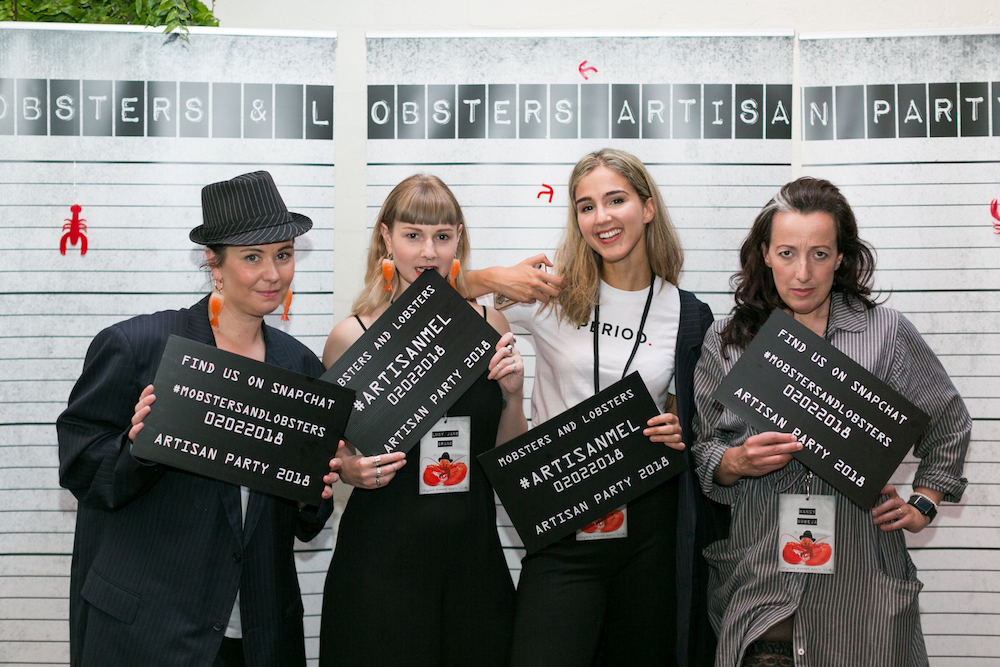 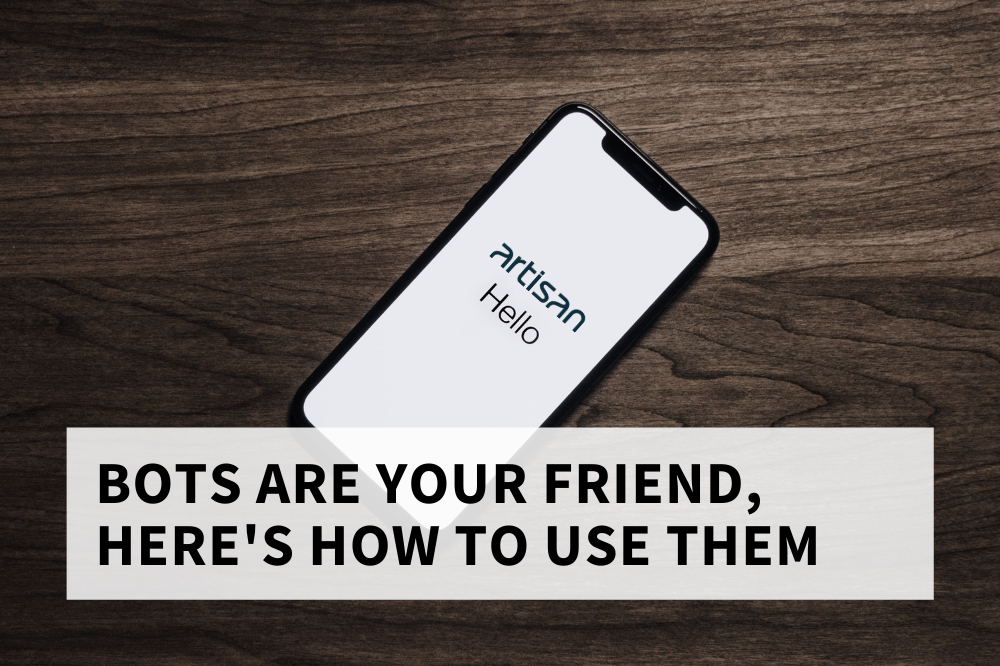 Event:
Bots Are Your Friend 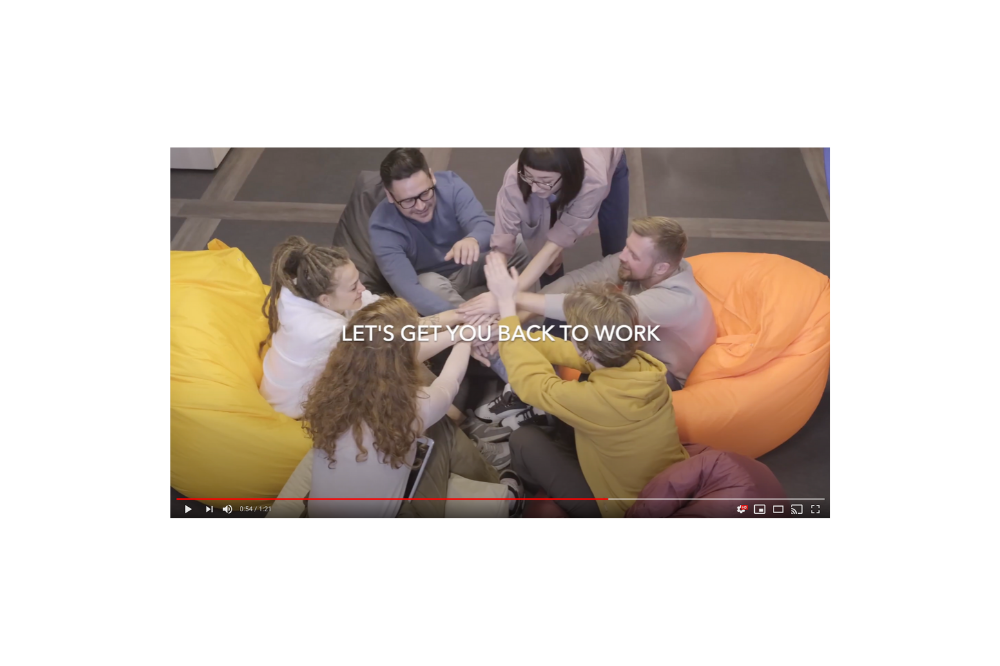